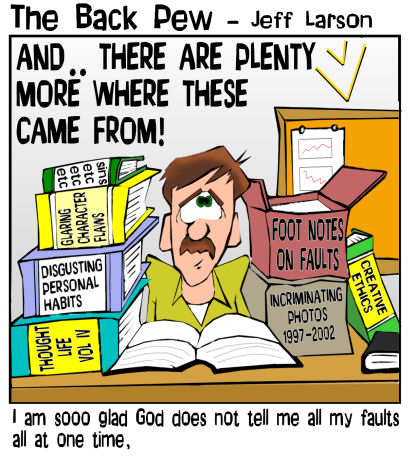 Grace is the one word that should resound inside and outside churches around the world.

Amazing Grace, how sweet the sound that saved a wretch like me.. I once was lost but now am found, was blind but now I see.

These lyrics are of course from one of the most powerful and well known hymns of the Christian church history. If I recall correctly, Amazing Grace was written by a former slave trader who repented of his wicked ways to recieve God's Amazing Grace.

Now, while most of us will fall short of the egregious sins against God and man of a slave trader.. but still our goodness is a relative term when comparing with others and especially when compared to Almighty God. 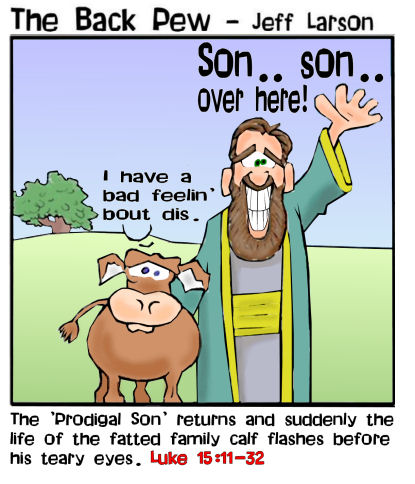 So we all need God's Grace in our lives to make right what is wrong.

Another great story of God's Grace is presented in the telling of the prodigal son.  The prodigal son was rebellious, disobedient and wanted nothing to do with the father.. UNTIL LIFE HIT BOTTOM. Then with a repentant heart he returned to the Father and was not meant with a disapproving look and a scolding I TOLD YOU SO speech.  Instead the Prodigal Son was met by his father with open arms and a feast. My son was lost (by choice) and now is found.  This is the story of God and each of our various levels of 'prodigal-ness'. 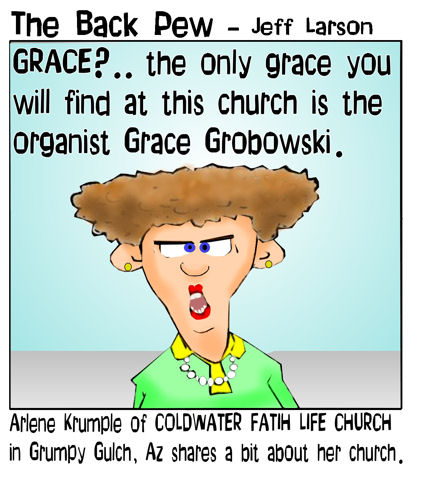 So if the only Grace to be found in your church is the woman named Grace who plays the church organ, then maybe it is time to discover God's Amazing Grace for your relative wretchedness. 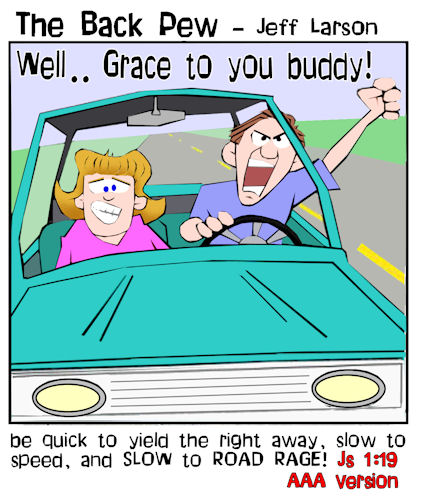 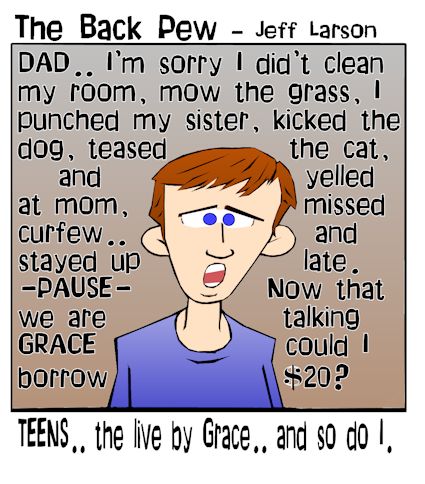 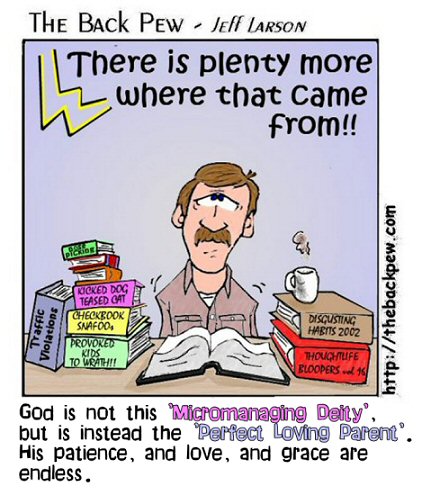