Honesty is such a lonely word. Everyone is so untrue. Honesty is hardly ever heard. And mostly what I need from you. -- Billy Joel

These are the lyrics from the 1979 pop/rock song by Billy Joel. While Billy Joel has never served as a worship leader and with other songs like 'Only the Good Die Young' also distance Mr. Joel from him paraphrasing scriptural truth regarding truth is also unlikely.

Honesty is cornerstone in any healthy family, friendship, work, or government. Lies, and deceptions can crumble most any otherwise healthy relationship. In marriage, with my kids, my friends, in my 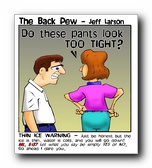 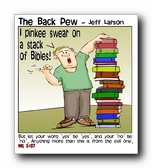 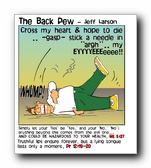 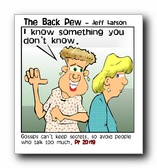 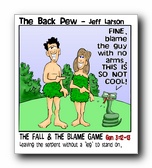 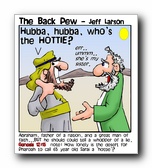 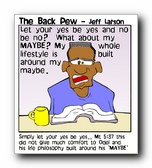 Gossip.. the poor cousin of lies

and the .. Justaz? are untruths for certain