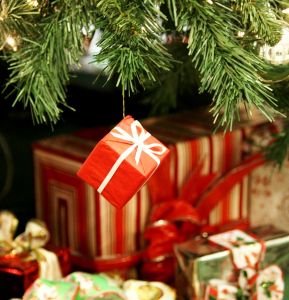 Two young boys were spending the night at their grandparents the week before Christmas.

At bedtime, the two boys knelt beside their beds to say their prayers when the youngest one began praying at the top of his lungs.

"I PRAY FOR A NEW NINTENDO SWITCH ...

His older brother leaned over and nudged the younger brother and said,

"Why are you shouting your prayers? God isn't deaf."

To which the little brother replied, "No, but Grandma is!"