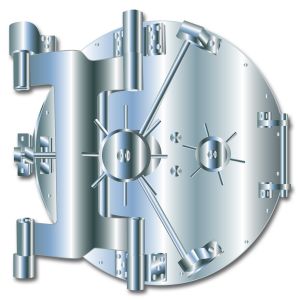 The girl came running in tears to her father. "Dad, you gave me some terrible financial advice!" she cried.

"What are you talking about? That's one of the largest banks in the world," he said. "Surely there must be some mistake."

"I don't think so," she sniffed. "They just returned one of my checks with a note saying, 'Insufficient Funds'."