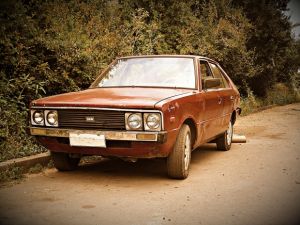 An angry motorist went back to a garage where he had purchased an expensive battery for his car just six months earlier.

"Listen", the motorist grumbled to the owner of the garage, "when I bought this battery you said it would be the last battery my car would ever need. It died after only six months!"

"I didn't think your car would last longer than that."