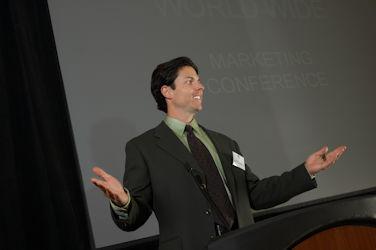 The CEO was scheduled to speak at an important convention, so he asked one of his employees to write him a punchy, 20-minute speech.

When the CEO returned from the big event, he was furious.

"What's the idea of writing me an hour-long speech?" he demanded to know. "Half the audience walked out before I finished!"

The employee was baffled. "I wrote you a 20-minute speech," he replied. "I also gave you the two extra copies you asked for."