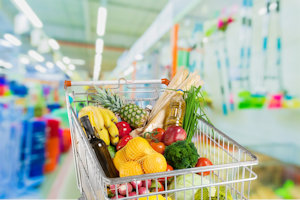 Checking out of the grocery store, I noticed that the bag boy was eyeing my two adopted children curiously. They often draw scrutiny, since my son's a blond Russian, while my daughter has shiny black Haitian skin.

The boy continued staring as he carried our groceries to the car.

Finally, he asked. "Those your kids?"

"Yes, they are!" I answered proudly.

"They adopted?" he asked.

"I thought so," he concluded. "I figured you're too old to have kids that small."