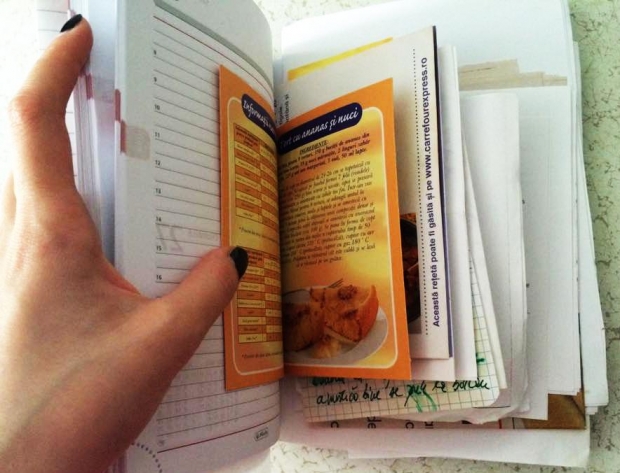 Tongue: A variety of meat, rarely served because it clearly crosses the line between a cut of beef and a piece of dead cow.

Yogurt: Semi-solid dairy product made from partially evaporated and fermented milk. Yogurt is one of only three foods that taste exactly the same as they sound. The other two are goulash and squid.

Recipe: A series of step-by-step instructions for preparing ingredients you forgot to buy, in utensils you don't own, to make a dish the dog won't eat.

children were granted the right to sue their parents. The name is an amalgamation of the words "Putrid," "hORRId," and "sluDGE."

Preheat: To turn on the heat in an oven for a period of time before cooking a dish, so that the fingers may be burned when the food is put in, as well as when it is removed.

Microwave Oven: Space-age kitchen appliance that uses the principle of radar to locate and immediately destroy any food placed within the cooking compartment.

Calorie: Basic measure of the amount of rationalization offered by the average individual prior to taking a second helping of a particular food.