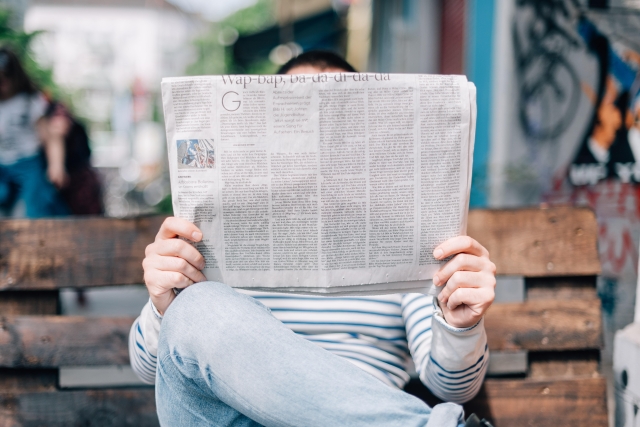 The newspaper editor was instructing the cub reporter in important details of his calling.

"Never state as a fact anything you are not absolutely sure about," said the editor.

"To avoid putting the paper in the position of stating something which it may not be able to prove, you should always use the words 'alleged,' 'claimed,' 'reputed,' 'rumored,' and so on, unless you know positively that everything is true as stated.

The cub was sent out to get society items, and soon thereafter the following paragraph appeared in the society column:

"It is rumored that a bridge party was given yesterday by a number of reputed ladies. Mrs. Smith, it is said, was hostess. The guests, it is alleged, with the exception of Mrs. Brown, who says that she comes from Illinois, were all local people. Mrs. Smith claims to be the wife of Alexander Smith, who is rumored to be doing a thriving business in town."