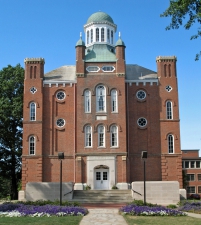 Did you hear about the banker who was recently arrested for embezzling $100,000 to pay for his daughter's college education?

As the policeman, who also had a daughter in college, was leading him away in handcuffs, he said to the banker,

"I have just one question for you. Where were you going to get the rest of the money?"