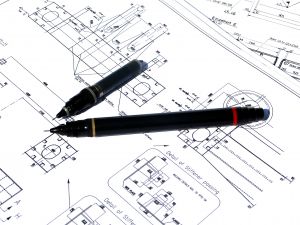 Project slightly behind original schedule due to unforeseen difficulties -- We got so sick of working on this that we decided to do something else.

Major Technological Breakthrough -- Back to the drawing board.

Developed after years of intensive research -- It was discovered by accident.

Customer satisfaction is believed assured -- We are so far behind schedule that the customer will be happy to get anything at all from us.

The design will be finalized in the next reporting period -- We haven't started this job yet, but we've got to say something.

Test results were extremely gratifying -- It works, and are we surprised.

Extensive effort is being applied on a fresh approach to the problem -- We just hired three new guys; we'll let them kick it around for a while.

Preliminary operational tests are inconclusive -- The darn thing blew up when we threw the switch.

The entire concept will have to be abandoned -- The only guy who understood the thing quit.

Modifications are under way to correct certain minor difficulties -- We threw the whole thing out and are starting from scratch.