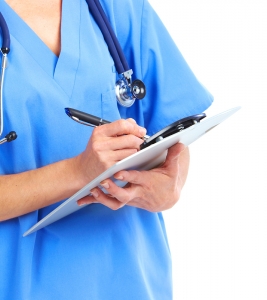 Did you hear about the doctor who wrote out a prescription in the usual doctor's fashion?

The patient used it for two years as a railroad pass.

Twice it got him into Radio City Music Hall, and once into Yankee Stadium.

It came in handy as a letter from his employer to the cashier to increase his salary.

And to top it off, his daughter played it on the piano and won a scholarship to the Curtis Music Conservatory.