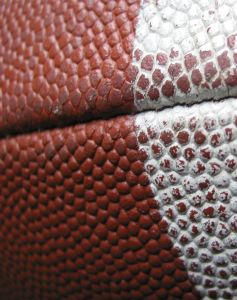 A football coach was asked how he picked a team from a bunch of raw recruits.

"I hate to give away my secrets," he replied, "but I'll tell you. I take them out into the woods. Then, at a given signal, I start them running.