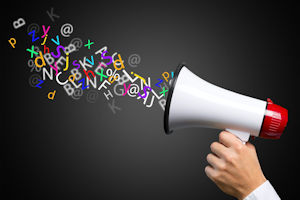 A Swiss guy visited Sydney, Australia, and pulled up at a bus stop where two locals were waiting.

The two Aussies just stared at him.

Other than a glance at each other, there was still no response.

The Swiss guy gave up and drove off, extremely disgusted. When he was gone, the first Aussie turned to the second and said, "Y'know, maybe we should learn a foreign language."

"Why?" the other replied. "That guy knew four languages, and it didn't do him any good."