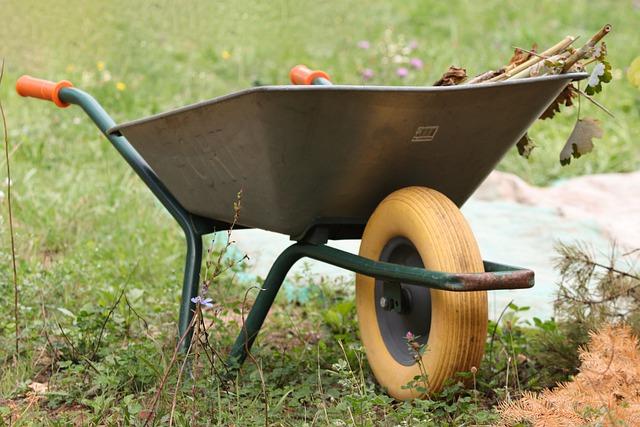 An old man living alone in South Armagh, whose only son was in Long Kesh Prison, didn't have anyone to dig his garden for his potatoes.  So he wrote to his son about his predicament.

The son sent the reply, "For HEAVENS SAKE, don't dig the garden up, that's where I buried the guns!!!!!"

At 3 AM the next morning, a dozen British soldiers turned up and dug the garden for 3 hours, but didn't find any guns.

The son sent the reply: "NOW plant the potatoes!"