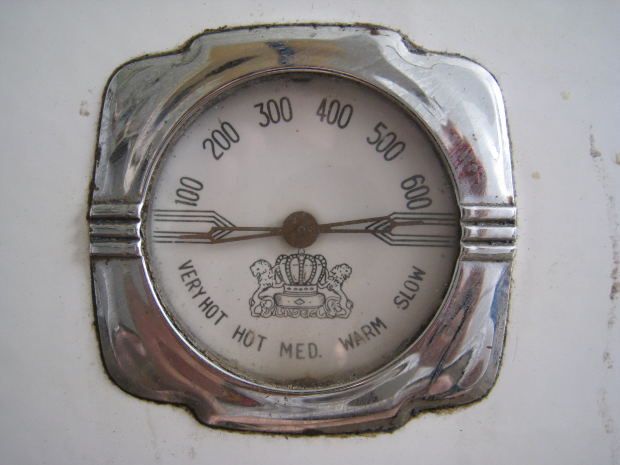 Mr. & Mrs. Goober have been back from their honeymoon for two weeks when Mr. Goober comes home from work and says that he has invited four of his friends from the office home for dinner on Friday night.

Mrs. Goober, is a bit apprehensive and asks if she must cook a meal for the four. The husband explains that there will be eight coming because each will bring his wife.

Since this is their first party, the husband consoles her by saying that all she has to do is get some Chinese food in and perhaps she can bake a cake. This sounds like a good idea, and they sit down and decide what Chinese food to get.

Friday morning Mrs. Goober calls the office in tears. She explains that the only cake recipe she has will only feed six.

Hubby says, "Why don't you just double the recipe?" She decides that is a good idea.

At four, hubby gets another phone call -- this time quite frantic.

"Well," Mr. Goober says rather testily, "you will have to use 8 cups of flour --what is the problem?"

"It isn't the ingredients," Mrs. Goober sobs, "it says that the cake must be baked at 350 degrees and I have checked the oven, and I can't turn the heat up to
700 degrees!"