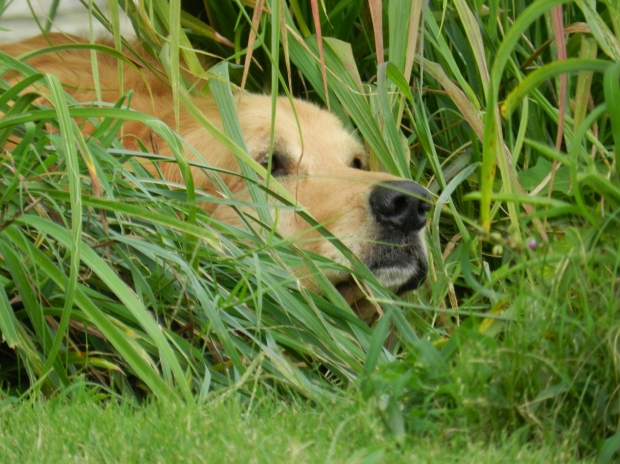 My sister-in-law, a truck driver, decided to get a dog for protection.

As she inspected a likely candidate, the trainer told her, "He doesn't like men."

"Perfect," my sister-in-law thought and took the dog.

Then one day she was approached by two men in a parking lot, and she watched to see how her canine bodyguard would react.

Soon it became clear that the trainer wasn't kidding.

As the men got closer, the dog ran under the nearest car.