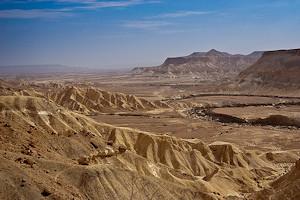 An archaeologist was digging in the Negev Desert in Israel and came upon a sarcophagus containing a mummy.

After examining it, he called the curator of a prestigious natural-history museum.

"I've just discovered the 3,000 year-old mummy of a man who died of heart failure!" the excited scientist exclaimed.

The curator replied, "Bring him in. We'll check it out."

A week later, the amazed curator called the archaeologist.

"You were right about the mummy's age and cause of death. How in the world did you know?"