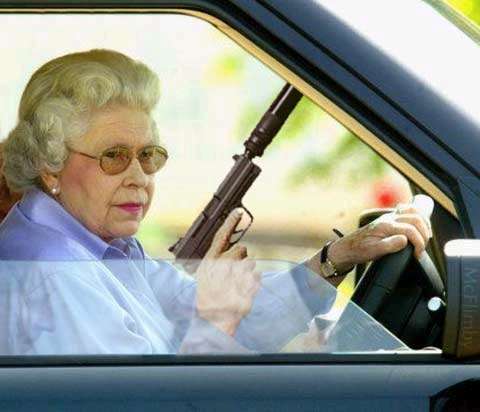 Remember when the US election took so long to decide back in November of 2000?  Here's a classic joke from that time.

To the citizens of the United States of America, Following your failure to elect a candidate as President of the USA to govern yourselves and, by extension, the free world, we hereby give notice of the revocation of your independence.

Her Sovereign Majesty Queen Elizabeth II will resume a monarch's duties over all states, commonwealths and other territories.

To aid in the transition to a British Crown Dependency, please comply with the following acts:

1. Look up "revoke" in a dictionary
2. Learn at least the first 4 lines of "God save the Queen"
3. Start referring to "soccer" as football
4. Declare war on Quebec

Tax collectors from Her Majesty's Government will be with you shortly to ensure the acquisition of all revenues due (backdated to 1776).

Thank you for your cooperation and have a nice day!