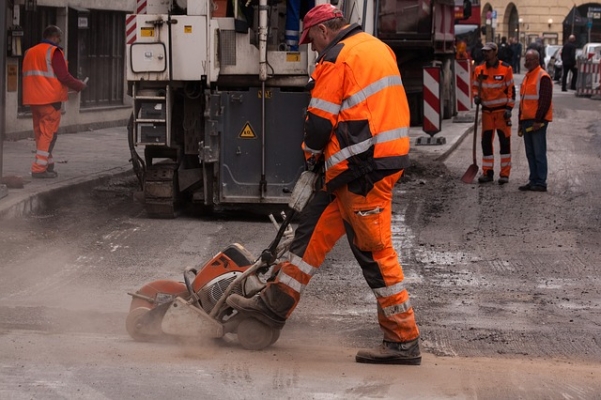 Signs warning of closed roadways are frequently ignored in rural Minnesota, so highway workers barely took notice when a woman drove past their sign and over the hill before she stopped at the trench they had dug in the middle of the road.

The workers explained the detour route to town, and she went on her way.

They were surprised, however, to see the same woman coming toward them from town a couple of hours later.

"Oh," she said distractedly as she pulled up next to the trench crew. "Is it closed in this direction too?"