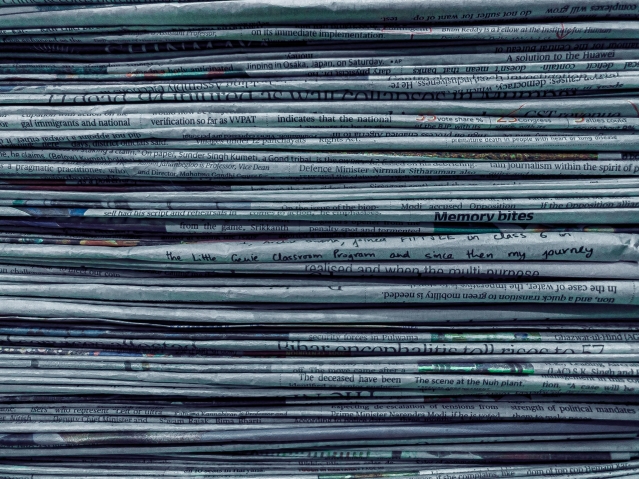 The following is an ad from a newspaper which appeared four days in a row - the last three hopelessly trying to correct the first day's mistake.

Notice: We regret having erred In R. D. Jones' ad yesterday. It should have read "One sewing machine for sale cheap. Phone 948-0707 and ask for Mrs. Kelly, who lives with him after 7 P.M."

Notice: R. D. Jones has informed us that he has received several annoying telephone calls because of the error we made in the classified ad yesterday. The ad stands correct as follows: "For sale: R. D. Jones has one sewing machine for sale. Cheap. Phone 948-0707 after 7 P.M. and ask for Mrs. Kelly who loves with him."

Notice: I, R. D. Jones, have no sewing machine for sale. I intentionally broke it. Don't call 948-0707 as I have had the phone disconnected. I have not been carrying on with Mrs. Kelly. Until yesterday she was my housekeeper, but she has now quit.