Some Things You Can't Escape 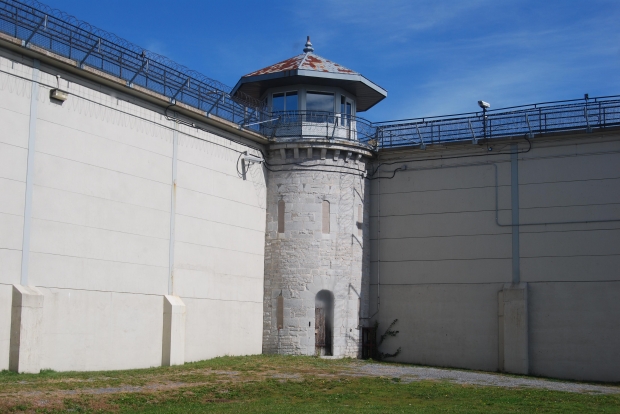 A convict managed to escape from prison and his escape was the lead item on the six o'clock news.

So, not to be captured, he ran through fields and traveled through back roads until he reached his wife's house.

When he reached the house, he rang the bell, his wife opened the door and yelled,

"You lousy bum! Where have you been? You escaped more than six hours ago!"