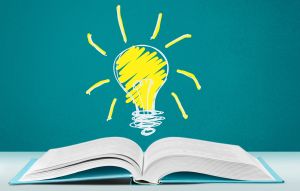 EGOCENTRIC: a person who believes he is everything you know you are.

MAGAZINE: bunch of printed pages that tell you what's coming in the next issue.

OPERA: when a guy gets stabbed in the back and instead of bleeding he sings.

BUFFET: a French word that means, "Get up and get it yourself."

BABY-SITTER: a teenager who must behave like an adult so that the adults who are out can behave like teenagers.

PIONEER: early American who was lucky enough to find his way out of the woods.

SWIMMING POOL: a mob of people with water in it.

SELF-CONTROL: the ability to eat only one peanut.