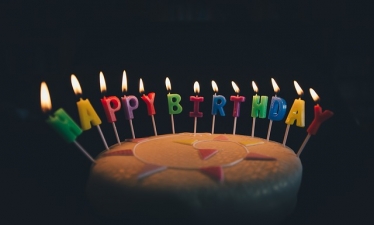 Although we had recently moved into a new neighborhood, our young son had already made many new friends, ten of whom were invited to his birthday party. When the happy day arrived and he opened his presents, I was amazed to see that eight guests had presented him with sweaters.

Later I visited the mother of one of the boys to explain about the multiplicity of sweaters in the hope that an exchange might be arranged.

She said coolly, "Well, after all, you were the one who wrote on the invitation what you wanted me to buy."

For a few minutes I was stunned into silence; then I realized what had happened. Since the party was being held in our basement, which is always cool, I had written on each invitation: "Please have your child bring a sweater."