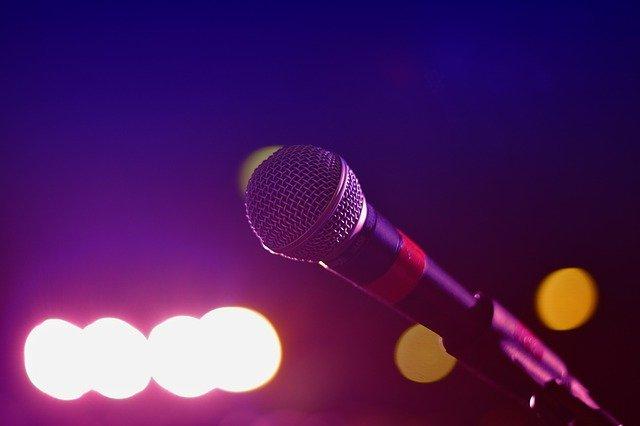 "Liz Taylor is recovering in hospital after having had a benign tuna removed from just behind her right ear."

Channel 4 News "As Phil De Glanville said, each game is unique, and this one is no different to any other."
John Sleighthome,

BBC1 Shoemaker: "Sometimes we use French leather."
John Eley: "Where do you get that from?"
Shoemaker: "France!"

BBC Radio Suffolk "You weigh up the pros and cons and try to put them in chronological order."

ITV "If England are going to win this match, they're going to have to score a goal."

JIMMY HILL, BBC Fern Brittain: "So you're a schoolteacher.  And what sort of children do you teach?"
Contestant: "Schoolchildren."

BBC2 "You could hear everyone's eyebrows going higher and higher into their foreheads."

Presenter, BBC Proms, Radio 3 "It's like learning to play golf.  Just when you think you've cracked it, they move the goalposts."

Adrian Love, Southern Counties Radio "Cystitis is a living death, it really is.  Nobody ever talks about it, but if I was faced with a choice between having my arms removed and getting cystitis, I'd wave goodbye to my arms quite happily."

Louise Wener (of Sleeper) in Q Magazine "...an idea someone picks up and runs with, only to find they've painted themselves into a corner."

Labour Spokesperson, BBC1 "Morcelli has the four fastest 1500-metre times ever.  And all those times are at 1500 metres."

David Coleman (who else?), BBC1 Listener: "My most embarrassing moment was when my artificial leg fell off at the altar on my wedding day."
Simon Fanshawe: "How awful!  Do you still have an artificial leg?"

Talk Radio "The pit say PUMP ON, that probably means to switch the pump on."

Murray Walker, BBC Interviewer: "So did you see which train crashed into which train first?"
15-year-old: "No, they both ran into each other at the same time."

Radio 4 "The lack of money is evident but you've got 12,000 volunteers who'll break their back to make sure it's a success." Today Program (on the Paralympics)

Presenter (to palaeontologist):
"So what would happen if you mated the woolly mammoth with, say, an elephant?"
Guest: "Well in the same way that a horse and a donkey produce a mule, we'd get a sort of half-mammoth.
Presenter: "So it'd be like some sort of hairy gorilla?"
Guest: "Er, yes, but elephant shaped, and with tusks."