Things Not To Say To On Date 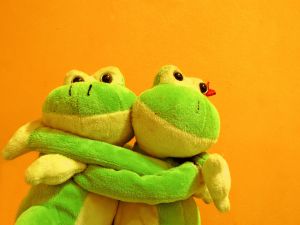 Things Not To Say To On Date

* I really don't like this restaurant that much, but I wanted to use this 2-for-1 coupon before it expired.

* I refuse to get cable. That's how they keep tabs on you.

* I used to come here all the time with my ex.

* I never said you NEED a nose job. I just said it wouldn't hurt to consider it.

* Could you excuse me? My cat gets lonely if he doesn't hear my voice on the answering machine every hour.

* I really feel that I've grown in the past few years. Used to be I wouldn't have given someone like you a second look.

* And I won that trophy in the inter-fraternity leg hair contest.

* I know you said you don't eat anything with a face. But a good butcher will cut that part off for you if you ask.

* It's been tough, but I've come to accept that most people I date just won't be as smart as I am.