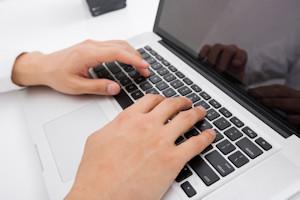 This was forwarded to me by Cassandra - it looks legit. Please distribute to Priam, Hecuba, and your 99 siblings.

IF YOU RECEIVE A GIFT IN THE SHAPE OF A LARGE WOODEN HORSE DO NOT DOWNLOAD IT!!!! It is EXTREMELY DESTRUCTIVE and will overwrite your ENTIRE CITY!

The "gift" is disguised as a large wooden horse about two stories tall. It tends to show up outside the city gates and appears to be abandoned. DO NOT let it through the gates! It contains hardware that is incompatible with Trojan programming, including a crowd of heavily-armed Greek warriors that will destroy your army, sack your town, and kill your women and children.

If you have already received such a gift, DO NOT OPEN IT! Take it back out of the city unopened and set fire to it by the beach.

FORWARD THIS MESSAGE TO EVERYONE YOU KNOW!

I hate to break it to you, but this is one of the oldest hoaxes there is. I've seen variants on this warning come through on other listservs, one involving some kind of fruit that was supposed to kill the people who ate it and one having to do with something called the "Midas Touch." Here are a few tip-offs that this is a hoax:

Next time you get a message like this, just delete it. I appreciate your concern, but once you've been around the block a couple times you'll realize how annoying this kind of stuff is.