A panel of doctors was asked for their opinions concerning a proposal to build a new wing to their hospital. This was what they said: 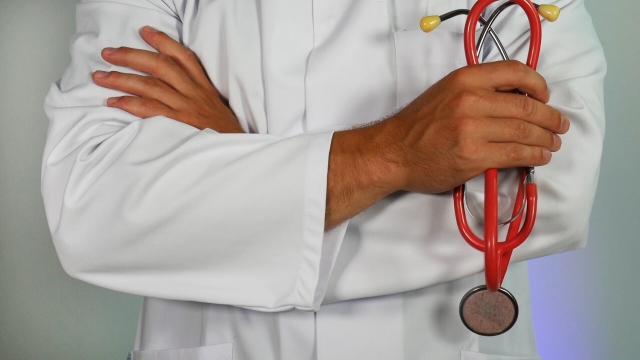 The Allergists voted to scratch it.

The Dermatologists preferred no rash moves.

The Psychiatrists thought it was madness.

The Radiologists could see right through it.

The Gastroenterologists had a gut feeling about it.

The Neurologists thought the administration had a lot of nerve.

The Obstetricians stated they were laboring under a misconception.

The Ophthalmologists considered the idea short-sighted.

The Pathologists yelled, "Over my dead body."

The Pediatricians said, "Grow up!"

The Plastic Surgeon said, 'This puts a whole new face on the matter.'

The Podiatrists thought it was a step forward.

The Surgeons decided to wash their hands of the whole thing.

The Anesthesiologists thought the whole idea was a gas.