A Switch in Time On My behind 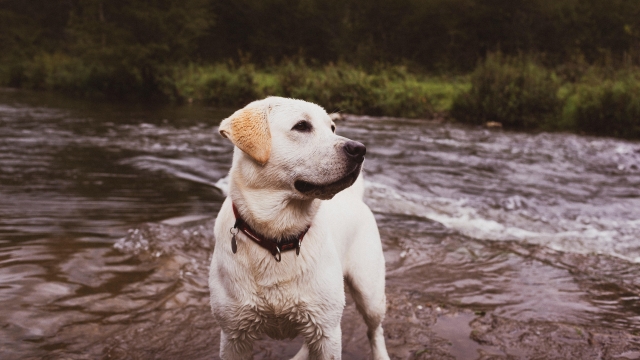 Recently, I was reminded of my father’s passing 12 years ago. It’s funny how time quickly goes by, and then something happens to remind you of the past.

When I was in the fifth grade, my schoolteacher happened to have been my father’s schoolteacher. I’m afraid she wouldn’t pass today because she also believed in spankings, as did our elementary school principal.

I remember when we went to class right after some bill passed saying we could not pray in school. Our fifth-grade teacher stood before the class with the spanking stick bouncing it off her hand and said most arrogantly, “Let them come to my class and tell me I’m not allowed to pray.” I would not have wanted to be that person.

Quite often, our schoolteacher, before the day began, would stand before the class with the spanking stick and remind everybody that she was in charge and if you didn’t do it her way, you would get the spanking stick. Sometimes we were sent to the principal’s office to get a spanking. I would rather go to the principal’s office than have my teacher spank me if the truth were known. He knew when to quit; she didn’t.

After a spanking at school, my father was informed about my spanking. When I got home, he was standing there, ready for me to come in, and escorted me to my bedroom, where he honored me with another spanking. He didn’t know what I got spanked for, and it didn’t matter to him. The spanking at school meant a spanking at home. That was the rule.

I tried to figure out ways to keep my father from knowing about the school spanking, but that was impossible because my teacher knew my father.

During that time, I did not have an advocate in the situation of home spankings, that is, until one day.

Growing up, I loved hunting, and usually, it would be for rabbits. That was the vogue in those days.

Because I loved hunting rabbits, I needed a dog. So I got a beagle and trained him to hunt rabbits with me. So we made a good team. We spent a lot of time together, so there was that deep bond between a young boy and his dog, almost like “Old Yeller.”

One day, as usual, I got into trouble. I can’t remember the trouble, but it’s not important now. What is important is that the trouble inspired my father to donate a high-class spanking to me.

I was outside near my dog pen and saw my father come toward me angrily waving his belt. I knew exactly what was in store for me, and there was no place to run. And if I did run, I would sooner or later have to come back home. So the best thing for me to do was to wait and take my punishment like a boy in trouble.

No way was I prepared for what was going to happen next.

As my father came closer, I could hear him yelling, and he was waving his belt in the air, and it would not be too long to get to me.

When he got to me, he continued yelling and began the spanking session. Even he wasn’t prepared for what was going to happen.

Suddenly, I heard my dog, Sparky, bark as I had never heard him bark before. He was chained to his pen, which would assume a great deal of safety from the dog. But not Sparky.

Before I could process it, I heard Sparky yell and lunge forward, and then I heard the chain break, and he was on his way to my father. I’m sure he wasn’t going to my father to give him a good friendly hug.

He lunged for my father, and my father turned and ran as fast as he could, but Sparky caught him several times and bit him.

My dilemma at the time was, do I laugh or cry? Nobody ever stood up for me through all my spanking sessions.

My father finally got into the garage and shut the door. Sparky turned around and came racing toward me. He wiggled and waggled when he got there and wanted me to pet him, which I did most graciously.

My father’s favorite Bible verse, and he quoted it repeatedly in my presence, was, “He that spareth his rod hateth his son: but he that loveth him chasteneth him betimes” (Proverbs 13:24).

I must say that he was very faithful to this verse of Scripture.

As a father, I was more into this verse, “Train up a child in the way he should go: and when he is old, he will not depart from it” (Proverbs 22:6).

I have tried to combine these two verses throughout my life. Each situation demands a lot of thought, and I’ve tried to give my thoughts a lot of room.