Is Being Sane Too Much to Ask? 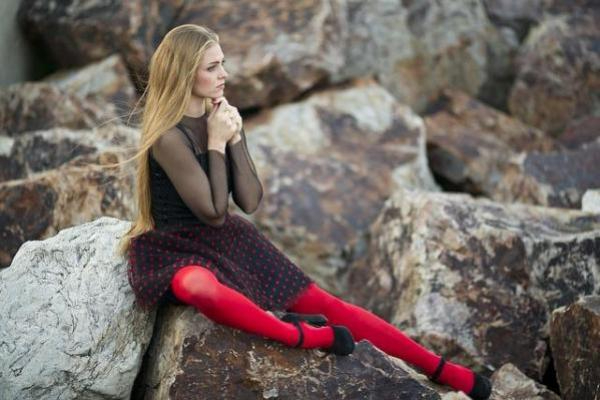 When young, I remember my grandfather often saying to me, "the world wasn't like this when I was your age." Then he would go on a long rant about how things were much different when he was my age. Finally, he would conclude by saying, "It's an insane world out there, son."

I can't remember all he said, but one thing was when he was young, people were rather sane and the things they did. He explained it to me to the best of his ability, and I listen to the best of my ability. But then, sane to one person can be insanity to another.

Recently, I caught myself saying the same things to one of my grandchildren, and then it dawned on me, "Have I become my grandfather?"

Looking at the culture around us, it's hard to see anything with any sense of sanity. Trying to listen to contemporary music is crazy. Not only can I hardly understand the lyrics, but they don't make sense.

Wanting to do some research on this, I went to the shopping mall, sat in the middle with some coffee, and watched people pass by.

It's been a long time since I've been out in public like this, and I'm not sure I'm going to do it anytime soon. Watching these people, however, got me thinking a bit of what actual sanity is.

So many people walked by wearing such clothes that it was rather embarrassing.

Young ladies were wearing trousers full of holes and rips and tears. It looked like they got them out of some trashcan.

Someone told me, I have no idea it is true, but those trousers start at $100 each. The more rips and tears, the more expensive they are.

When I was young, nobody wore trousers like that, at least in public. But what was sane yesterday is now insane.

If only I would've known this back then, I could have saved my trousers and sell them today for my retirement fund.

When I thought I saw everything there walked past me about a half dozen young men, I think they were young, whose trousers were down almost to their knees. How they could walk around like that without tripping was beyond the level of my sanity.

For a moment, I wanted to walk up and say, "Excuse me, but your pants are dropping off."

Where does something like that come from? Who in the world said that was "the thing" to do?

I would like to see them outside trying to run away from a barking dog.

As I sat there trying to wag my head and clear the clutter, I saw something that scared me at first.

As they walked by, I noticed that they did have clothes on. But, for the life of me, I don't know how they got those clothes on, and I could not imagine how they would take them off.

Seeing these young ladies with their painted-on clothes, I could appreciate the ladies wearing raggedy torn trousers. I'm not sure which is worse, but I think at the time I would have voted for the terrible trousers.

It’s good I had a cup of coffee with me because as I sat there, I was trying to calm myself down. If this world is not insane, then I am.

I noticed an attachment to his ears with something coming down the side of his chin. As he walked by, he continued talking. It was then I noticed something rather strange. This young man was talking on the telephone.

At least, that's what I called it. But, of course, I don't know what you call telephones today, and I don't know how they work. But this young man seemed to know how it worked and was working it to the end.

Oh, if only my grandpa could be sitting with me right now and saw what I saw, he would have had quite a few words to say about what he saw.

I finished my coffee and then got up to leave and go out to my vehicle. As I drove home, I thought about what sanity and insanity is all about. What is right in one generation doesn't seem to be right in the next.

If anybody knew anything about this, it was King Solomon, the wisest man that ever lived. We may think what we're doing is new, but in all sanity, nothing is new.