What Did She Just Say? 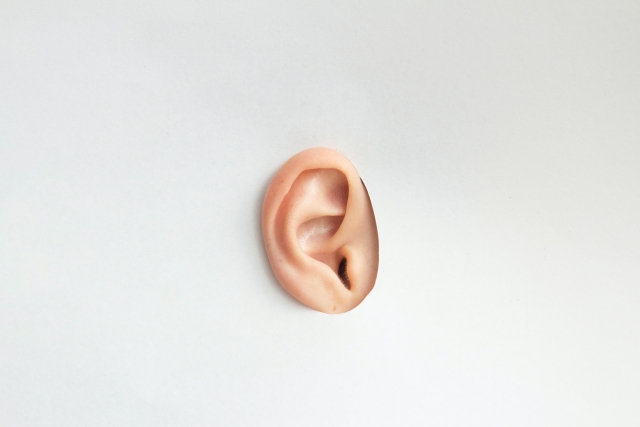 To be honest, I don't always hear what I'm supposed to hear. I do have ears, but sometimes they are not working in such a way as to benefit me.

Often, The Gracious Mistress of the Parsonage will talk to me about something, and then at the end of that, she will ask me a question of which I have no idea what the answer would be. I did hear her talking; I just did not hear what she was saying.

That's why I say, "Yes, dear," to knock her off her game, thinking that I heard what she said.

Often, when I come home, as soon as I come through the door, she will say, "Did you stop and get what I told you to get at the grocery store?"

Now I'm in a situation where I have to explain why I didn't stop and get what she wanted me to get. I cannot let her know that I did not hear her say that nor that I did not remember what she said. So that, as you well know, gets me into some very serious problems, problems that I certainly do not want to deal with on any day of the week.

I must confess that when anybody, not just my wife, is talking to me, I'm not 100% on target. So I can get the gist of what you're saying but I'm thinking of something else or, I'm thinking of the answer I'm going to give as soon as you stop talking.

However, with the wife, it is an entirely different situation.

Frequently she will say, "Are you paying attention to me?"

One time, and only once, I said, "I'm too poor to pay attention."

That didn't get me very far in that situation. I think of it many times, but I don't speak it.

I've been trying to save up some money recently so I can afford to pay attention to more things she is saying.

I've researched this and discovered why I have this problem. According to my research, the average woman speaks 20,000 words a day while the average man only speaks 7000 words a day. I'm not sure where they come up with those figures but I think it's pretty close to the real thing.

I know the Gracious Mistress of the Parsonage speaks more than 20,000 words a day, but I can only handle 7000 words. That means two-thirds of what she says I do not hear, which explains why I get in trouble most of the time.

There has to be a way in which she can come down with her speaking, and I can come up with my hearing. I'm not quite sure how this would work, but I'm thinking about it.

The only qualification for politicians is that they can speak faster than they can think. But, of course, the big challenge would be to find a politician who can actually think.

Then something happened recently that caught me off guard. I'm not sure exactly what was going on or what the situation was that my wife was speaking in. I couldn't keep up with every word, but I heard it, and at the end of her little speech, these traumatizing words, "You are right."

I've never heard such language from her all the time we've been married. I can't remember what she was talking about at the time. I'm a little hesitant about asking her what I was right on that I have been tempted lately to ask her that question.

It would mean the world to me if I knew exactly what she thought I was right about. I'm sure that would change my whole life in one way or another. Because if she thinks I'm right about something, it must be true.

Lately, I've been trying to listen more intently to see if I can find out what I was right about according to her understanding. So far, I've not been too successful hearing anything along that line. It could've been a once-in-a-lifetime comment that will never happen again.

I remember a verse of Scripture that helps me understand this. "Behold, how good and how pleasant it is for brethren to dwell together in unity!" (Psalm 133:1).

For me, the basis of unity is listening and hearing what the other person is saying. But, as hard as it might be, it's an essential part of unity in any relationship.