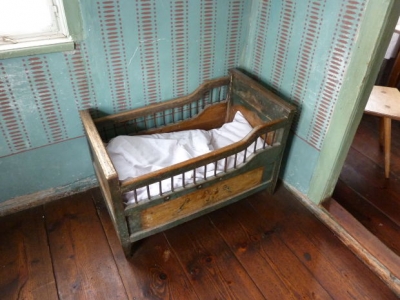 Teacher Debbie Moon's first graders were discussing a picture of a family. One little boy in the picture had a different hair color than the other members. One of her students suggested that he was adopted.

A little girl said, "I know all about adoption, I was adopted."

"What does it mean to be adopted?", asked another child

"It means", said the girl, "that you grew in your mommy's heart instead of her tummy!"