How to Get Rid of Your Preacher: 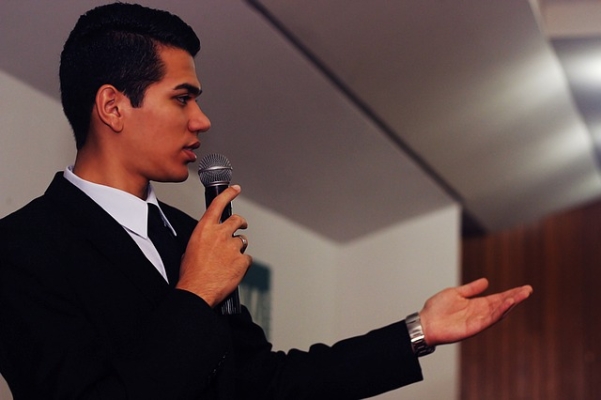 - Look him straight in the eye and say 'Amen' once in a while. He'll preach himself to death within a few weeks.

- Pat him on the back and brag on his good points. He'll work himself to death.

- Start paying him a living wage. He's probably been on starvation wages for so long he'll eat himself to death.

- Rededicate your own life and ask the preacher to give you a job to do. He'll probably die of heart failure.

- Get the congregation to unite in prayer for the pastor. He'll become so effective some larger church will soon take him off your hands.