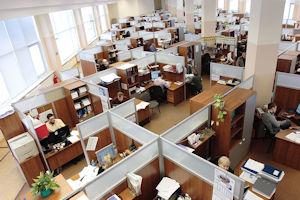 A newspaper writer, after working for 17 long years, was finally granted two months leave, during which time he would be fully paid. However, he turned down his boss' kind offer.

The boss asked, "Why would you turn down such a generous offer?"

The newspaper writer said there were 2 reasons.

"Well, what are they?" asked the boss.

"The first," he said, "is that I thought that my taking such a long leave might affect the newspaper's circulation."

The boss asked him what the other reason was.

"The other reason," replied the writer, "is that I thought my taking such a long leave might NOT affect the newspaper's circulation."