Love: Before and After 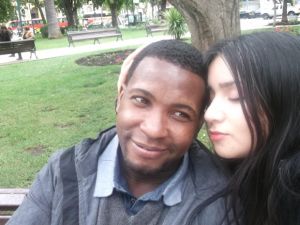 Before - You take my breath away.
After - I feel like I'm suffocating.

Before - She says she loves the way I take control of a situation.
After - She called me a controlling, manipulative egomaniac.

Before - Is that all you're having?
After - Maybe you should have just a salad, Honey.

Before - We agree on everything.
After - Doesn't she have a mind of her own?

Before - Charming and Noble
After - Chernobyl

Before - Idol
After - Idle

Before - He's completely lost without me.
After - Why won't he ever ask for directions?

Before - Croissant and cappuccino
After - Bagel and instant

Before - Oysters
After - Fishsticks