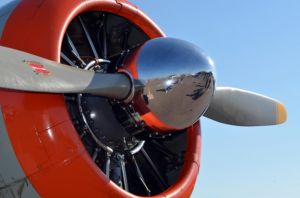 My friend, an ex-Marine Aviator wanted to show off his new twin-engine plane. I was riding along as he put it through its paces.

Suddenly, we were caught in a violent thunderstorm, with lightning crashing all around us.

Next, we lost the radio and most of the instruments.

As we were being tossed around in the sky, George said, "Uh-oh!" Fearing the worst, I asked, "What's wrong now?"

George replied, "I got the hiccups. Do something to scare me."