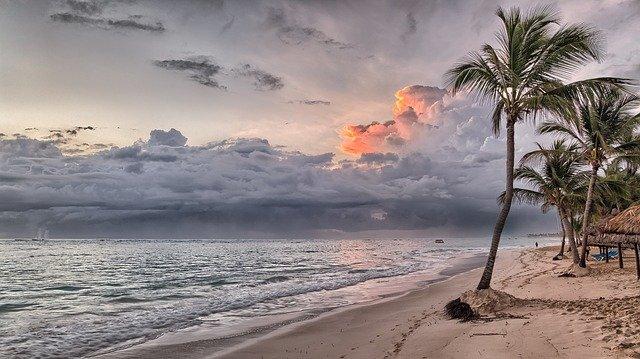 The shipwrecked sailor had spent several years on a deserted island. Then one morning he was thrilled to see a ship offshore and a smaller vessel pulling out toward him.

When the boat grounded on the beach, the officer in charge handed the marooned sailor a bundle of newspapers and told him, "With the captain's compliments. He said to read through these and let us know if you still want to be rescued."