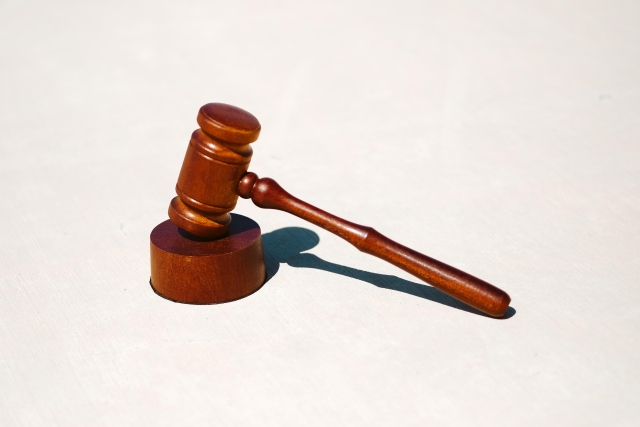 A tale is told about a small town that had historically been "dry," but then a local businessman decided to build a tavern.

A group of Christians from a local church were concerned and planned an all-night prayer meeting to ask God to intervene. It just so happened that shortly thereafter lightning struck the bar and it burned to the ground.

The owner of the bar sued the church, claiming that the prayers of the congregation were responsible, but the church hired a lawyer to argue in court that they were certainly not responsible.

The presiding judge, a man wiser than most, after his initial review of the case, stated that "no matter how this case comes out, one thing is obvious." When asked what that was, the judge said "that it is evident that the tavern owner believes in prayer and the Christians do not."