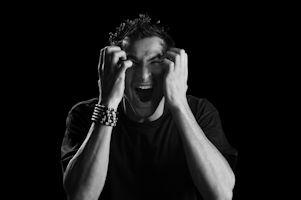 A group of friends who prided themselves on their intelligence set out to have a contest of wits. Each person in turn asked a question, and anyone who volunteered an answer that was wrong dropped out. If no one could answer, the questioner himself had to answer, and if he was wrong, he dropped out. Each dropout had to put $5 into the pot.

Eventually the matter boiled down to Thompson and Brown, and the erudition of each one boiled up so that both were held even for half an hour.

Finally Thompson said, "How does a gopher dig a hole without leaving a mound of sand at the lip?"

Brown thought about that and said, "I can't answer that. However, since it's your question, you had better answer it." 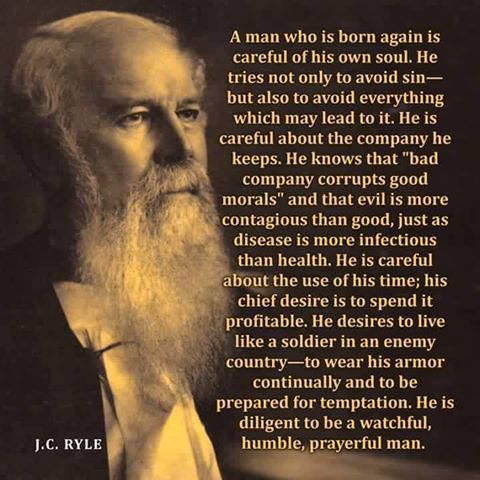 "A man who is born again is careful of his own soul.
He tries not only to avoid sin - but also to avoid everything which may lead to it.
He is careful about the company he keeps.
He know that "bad company corrupts good morals" and that evil is more contagious than good, just as disease is more infectious than health.
He is careful about the use of his time; his chief desire is to spend it profitably.
He desires to live like a soldier in an enemy country - to wear his armor continually and to be prepared for temptation.
He is diligent to be a watchful, humble, prayerful man." 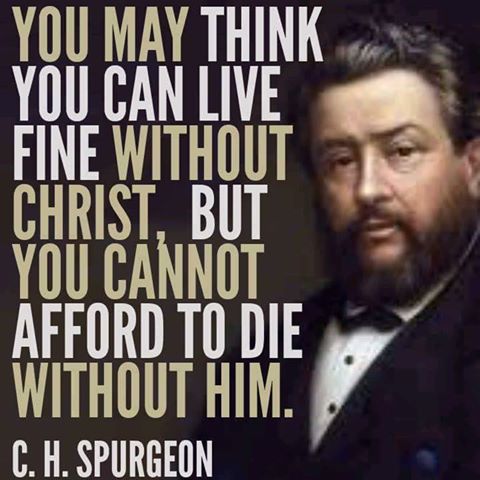 "You may think you can live fine without Christ, but you cannot afford to die without Him." 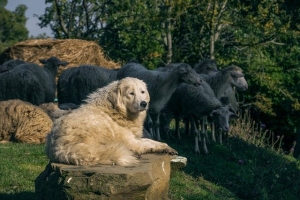 Years ago, when our daughters were very young, we'd drop them off at our church's children's chapel on Sundays before the eleven o'clock service. One Sunday, just as I was about to open the door to the small chapel, the minister came rushing up in full vestments. He said he had an emergency and asked if I'd speak to the children at their story time. He said the subject was the Twenty-third Psalm.

But just as I was about to get up from the back row and talk about the good shepherd, the minister burst into the room and signaled to me that he would be able to do the story time after all.

He told the children about sheep, that they weren't smart and needed lots of guidance, and that a shepherd's job was to stay close to the sheep, protect them from wild animals and keep them from wandering off and doing dumb things that would get them hurt or killed. 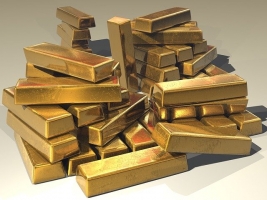 There once was a rich man who was near death. He was very grieved because he had worked so hard for his money and he wanted to be able to take it with him to heaven. So he began to pray that he might be able to take some of his wealth with him.

An angel hears his plea and appears to him. "Sorry, but you can't take your wealth with you."

The man implores the angel to speak to God to see if He might bend the rules.

The man continues to pray that his wealth could follow him. The angel reappears and informs the man that God has decided to allow him to take one suitcase with him. Overjoyed, the man gathers his largest suitcase and fills it with pure gold bars and places it beside his bed.