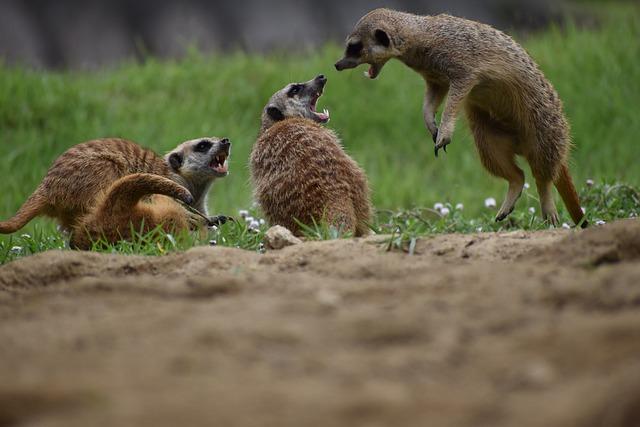 Praying for a Brother 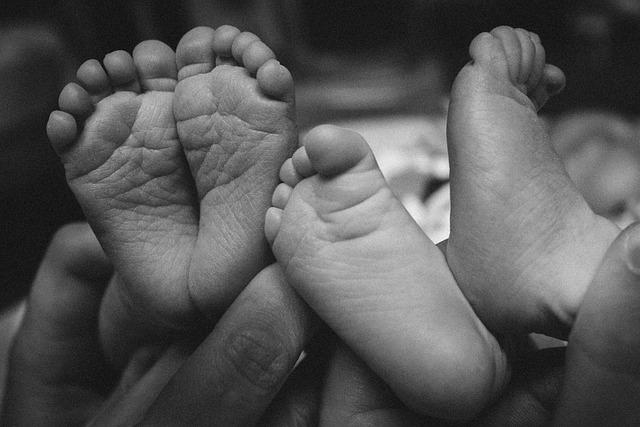 A small boy badly wanted a baby brother, so his dad suggested he pray every night for one. The boy prayed earnestly, night after night, but his prayers seemingly weren't answered. After a few weeks, he didn't bother to ask anymore.

Some months later, his dad said they were going to see Mom in the hospital and he was going to get a big surprise. When they got to the room, the little boy saw his mother holding two babies.

"Well, what do you think about having twin brothers?" his dad asked.

The little boy thought for a moment and replied, "It's a good thing I stopped praying when I did." 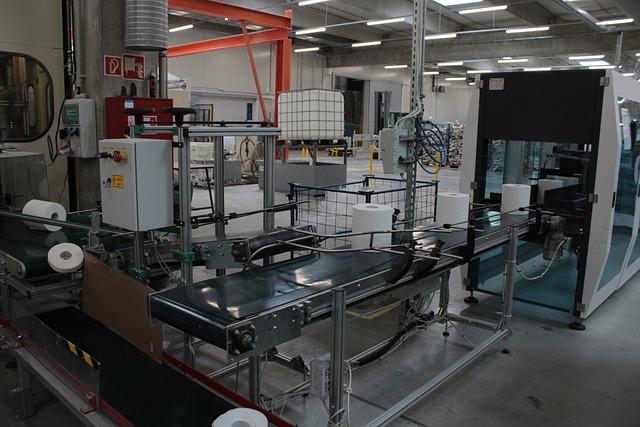 I worked as an accountant in a paper mill where my boss decided that it would improve motivation to split a bonus between the two shifts based on what percentage of the total production each one accomplished.

The workers quickly realized that it was easier to sabotage the next shift than to make more paper. Co-workers put glue in locks, loosened nuts on equipment so it would fall apart, you name it. The bonus scheme was abandoned after about ten days, to avoid all out civil war. 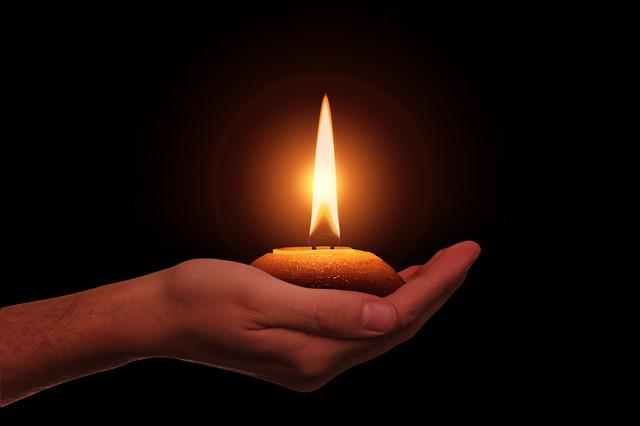 “I don't want to be swallowed by the darkness. Nor do I want to be blinded by the beautiful façade. No, I want to be part of a people who see the darkness, know it's real, and then, then, then, light a candle anyway. And hold that candle up against the wind and pass along our light wherever it's needed from our own homes to the halls of legislation to the church pulpit to the kitchens of the world.” 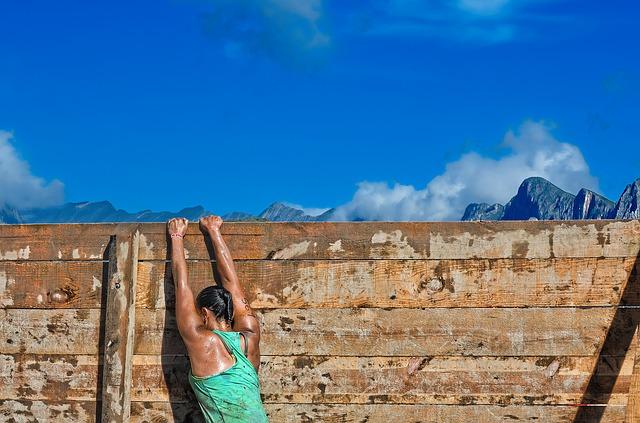 A discussion about Truth and Reconciliation with two members of the Wiikwemkoong First Nation, and a member and Chief of the Aundeck Omni Kaning First Nation.

To find and watch other parts of this video series, visit the playlist at:
https://www.youtube.com/playlist?list=PLsFiYkm76UF_Jrx2dFpJLuBqbUJ1NXNPA