My mother was recently on a flight returning from Utah. As the plane was a small puddle jumper, the flight attendants were required to demonstrate the life vest, the oxygen mask, etc. instead of turning on a video. 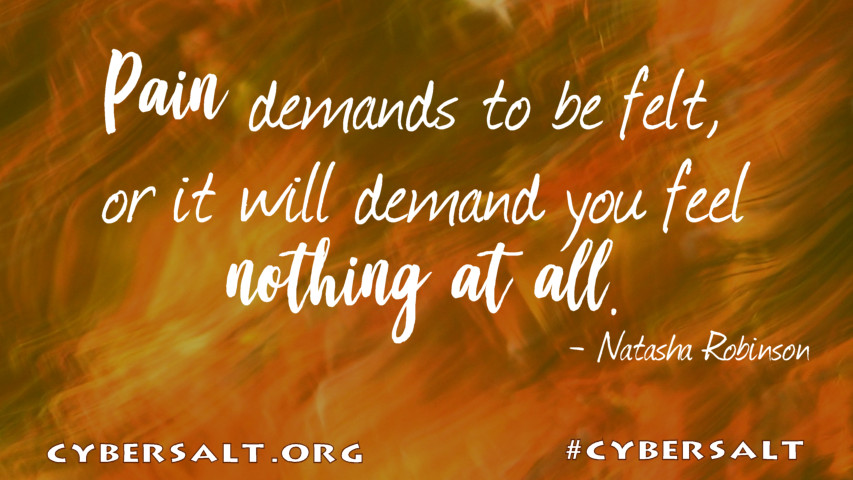 "Pain demands to be felt, or it will demand you feel nothing at all." 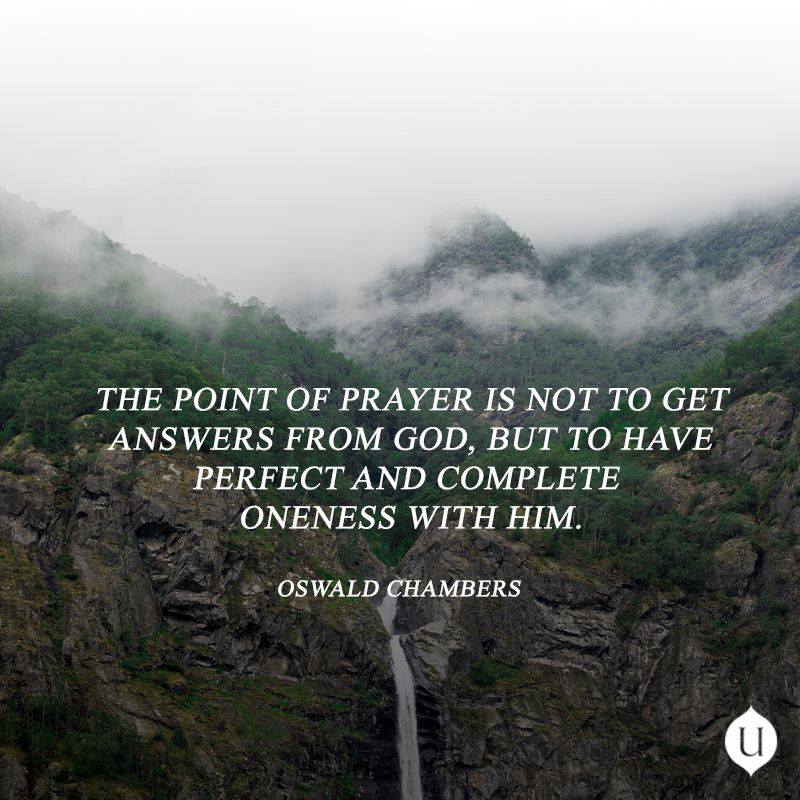 "The point of prayer is not to get answers from God, but to have perfect and complete oneness with Him." 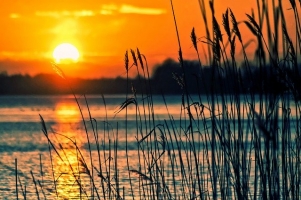 Some years ago on a hot summer day in south Florida a little boy decided to go for a swim in the old swimming hole behind his house. In a hurry to dive into the cool water, he ran out the back door, leaving behind shoes, socks, and shirt as he went. He flew into the water, not realizing that as he swam toward the middle of the lake, an alligator was swimming toward the shore.

His mother--in the house was looking out the window--saw the two as they got closer and closer together. In utter fear, she ran toward the water, yelling to her son as loudly as she could. Hearing her voice, the little boy became alarmed and made a U-turn to swim to his mother.

It was too late. 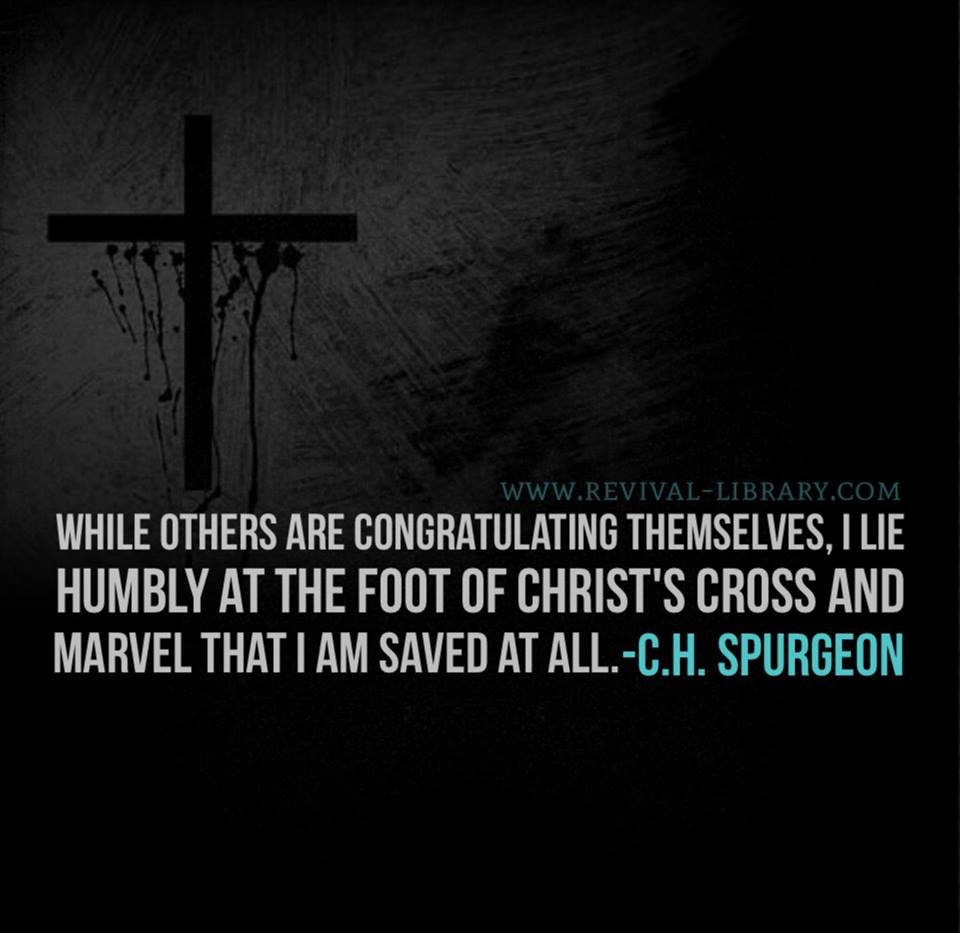 "While others are congratulating themselves, I lie humbly at the foot of Christ's cross and marvel that I am saved at all."