God’s Will, One Step at a Time

One of the most encouraging things I take out of the story of King Josiah is not only that bad legacies can be changed for the better, but that God’s will doesn’t have to be perfectly clear all at once in order to be found. I was struck by this because the whole spiritual revolution of Judah and restoration of the people to obeying God actually started as a much smaller step of faith: Josiah’s decision to fix up the temple.

Kings and Chronicles tell Josiah’s story a little differently – in Kings, nothing is said about his reign until the 18th year, while Chronicles tells us “in the eighth year of his reign, while he was yet a boy, he began to seek the God of David his father, and in the twelfth year he began to purge Judah and Jerusalem of the high places, the Asherim, and the carved and the metal images… Now in the eighteenth year of his reign… [he sent people] to repair the house of the Lord his God.” (2 Chron 34:3, 8, emphasis mine) Either way, what we see in Josiah’s reign is a journey towards obedience and submission to God, not someone who pulled it all together all at once. He began in the right direction, and as he did what was right, more and more became clear. 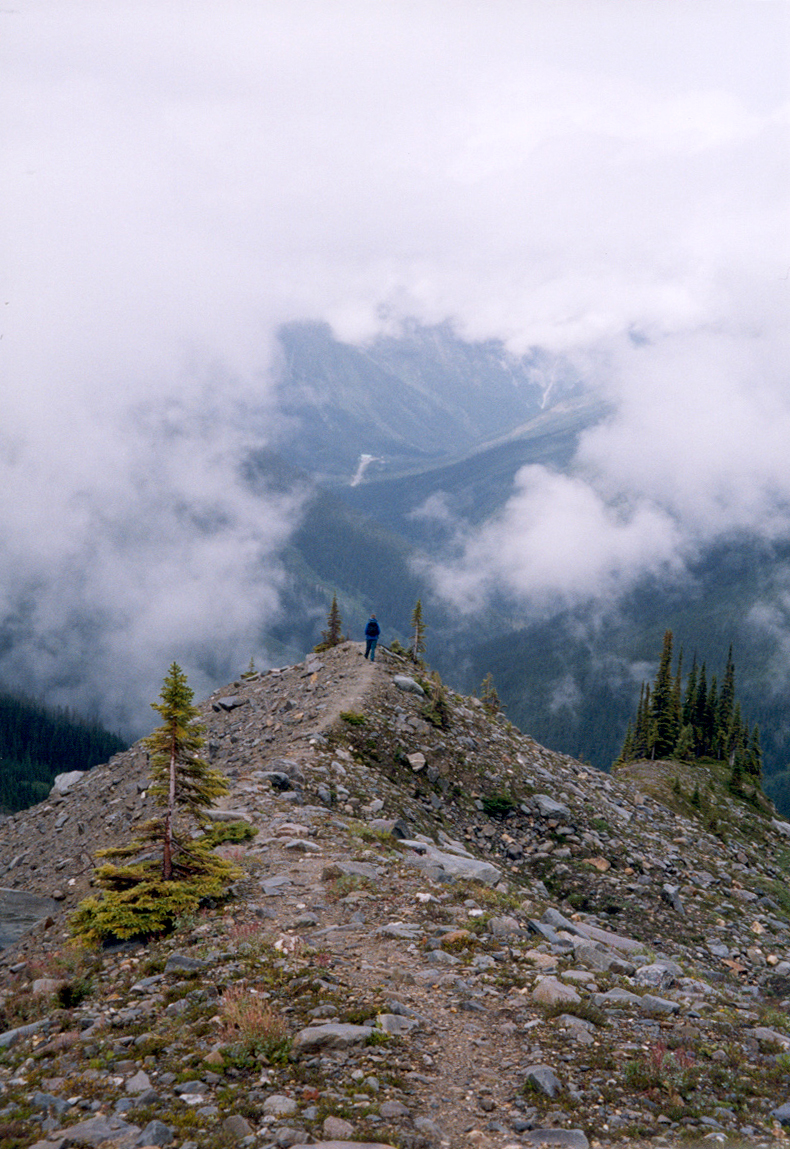 Where could this path lead?

What inspires me most is that Josiah faithfully followed God more and more as he was able – he sought God and took each step of obedience, removing obvious areas of sin from the land and fixing up the temple that had been neglected over years of idolatry. What a surprise it must have been when the book of the Law was found and Josiah learned that all the “getting on track” he was doing still missed the mark by a long shot.

2 Kings 22:11 and 2 Chronicles 34:19 record the same reaction: “When the king heard the words of the Book of the Law, he tore his clothes.” He didn’t try to defend himself, and he didn’t argue how unfair it was that he didn’t know the law from the start, but he also didn’t wallow in grief and despair – he jumped into action. He gathered all the people: elders, priests, prophets and regular Joe’s, “all the people, both small and great,” and he read the whole law so everyone could hear. He vowed before God to keep all his commands, and all the people joined him in making the covenant. Then Passover was celebrated for the first time in generations – the people started their obedience right at square one by keeping the feast that commemorates Israel’s exodus from slavery in Egypt. 2 Chronicles 35:18 says, “No Passover like it had been kept in Israel since the days of Samuel the prophet. None of the kings of Israel had kept such a Passover as was kept by Josiah…”

I don’t know if this is as exciting to read as it has been for me to discover over the past few days, and it feels strange to be so inspired that I need to hold myself back from just copying two chapters of 2 Chronicles and posting exclamation marks at the end. I think the bottom line is the same as my post about legacy, that we just can’t know how far God will take us until we let him. What I love is this Old Testament proof that God has always been in the business of leading imperfect people along the path to righteousness, and the only thing that holds us back is our willingness to follow.