There is a popular song out right now called Same Love by Macklemore and Ryan Lewis feat. Mary Lambert. It is a song against homophobia and in support of gay marriage, and it raises some good points: Disagreement is no excuse for hatred, and judging a person or thinking you know them based on one aspect of their beliefs or lifestyle is absolutely unfair. Sadly the positives of this song are outweighed for me by the inconsistency of promoting tolerance and understanding while painting opponents of gay marriage with a single brush. 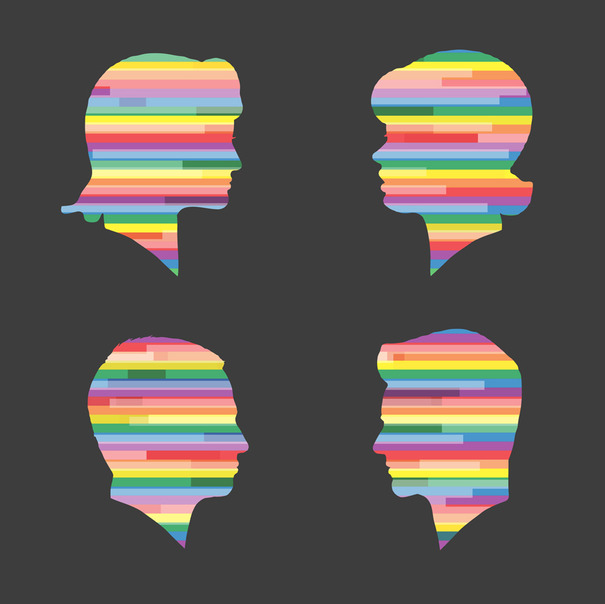 Unfortunately, I think this song highlights the dangerous direction our culture is swinging, from the homophobic extreme that has caused so much hatred, fear and pain to the opposite extreme where homosexuality is unquestioningly celebrated and anyone who isn’t on board with that is sidelined and labelled as an ignorant bigot, a religious nutjob or both. As our society embraces pluralism more and more, the only viewpoint that won’t be accepted is one that insists truth isn’t negotiable and can’t be personalized. After seeing the effects of people being browbeaten with “absolute truth” that allowed for no discussion, reflection or grace, my generation is extremely hesitant to accept labels or place labels on others; fair enough. I think the world will be a better place when we can truly respect each others’ differences and trust each other enough to honestly share our fears and misgivings, navigate hurt feelings, and hold firm to the value of our common humanity. 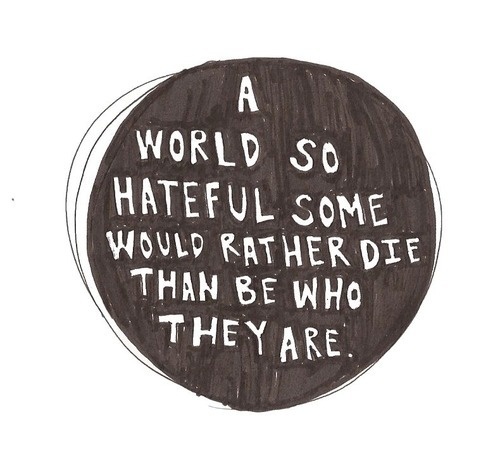 Respect and trust are not easy to build, however, and the lack of safe forums for discussion means we are more susceptible to the knee-jerk reaction of stereotyping. In Same Love, Macklemore raps

Bunch of stereotypes all in my head...
A preconceived idea of what it all meant
For those that liked the same sex
Had the characteristics
The right wing conservatives think it’s a decision
And you can be cured with some treatment and religion

To me, it’s disingenuous in a verse about stereotyping gay people to make your argument with a stereotype of right wing conservatives. My beliefs about sexuality, and my adherence to Christianity make it easy to label me as a right wing conservative, but I don’t think homosexuality is black and white – a disease or decision that can be cured. I also think the debate around gay marriage really suffers for lack of discussion on what marriage itself means. Part of the reason marriage in general is in crisis is because our culture has become really confused about what marriage means, who and what it is for, even why it matters, and until we can talk about that, legalizing or not legalizing gay marriage is a big red herring.

Ironically perhaps, I don’t think the internet is a very helpful place to try and foster the safe discussions that need to happen in order for people with divergent points of view to learn respect for one another. It is okay with me if you disagree with me before and after reading what I write. But whatever your views on gay marriage, I hope you will consider that pushing blind acceptance is a very short-term solution to blind hatred; tolerance without understanding is just a bandaid, and we need much more.

With that said, two articles that I have read recently stood out to me because the authors go beyond stereotypes to provide a different point of view than the status quo:

An Apology from Exodus International

I’m Gay and I Oppose Gay Marriage from Lifesite News