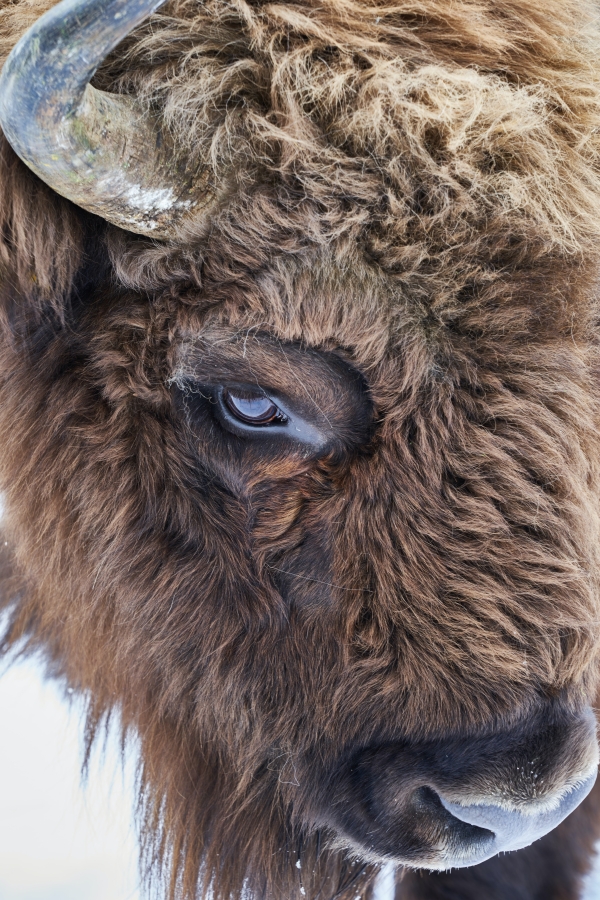 A very small, mousy man was hired as a bartender in the Old West.

The saloon owner advised him, "If you ever hear that Big John is coming to town, drop everything and run for your life."

The bartender worked for six months with no problems. Then one day a cowboy rushed in shouting, "Big John's a-comin'!"

In his hurry to get out, he knocked the small bartender to the floor.

Before the bartender could recover, in came a giant of a man with a black, bushy beard. He rode in through the swinging doors on the back of a buffalo, using a rattlesnake for a whip. The man tore the doors off of their hinges, knocked over tables, and slung the rattlesnake into the corner.

"Gimme a drink," he yelled as he split the bar in half with a pound of his massive fist.

The bartender nervously pushed a bottle toward the man He bit off the top of the glass bottle with his teeth, chugged the contents in one gulp and turned to leave.

Realizing that the man wasn't hurting anyone, the bartender asked if he'd like another drink.