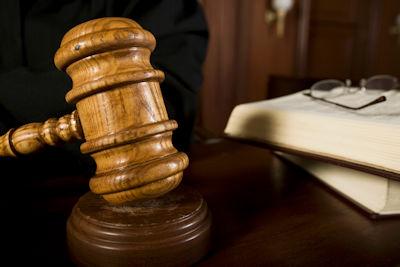 Murphy, a dishonest lawyer, bribed a man on his client's jury to hold out for a charge of manslaughter, as opposed to the charge of murder which was brought by the state.

The jury was out for several days before they returned with the manslaughter verdict.

When Murphy paid the corrupt juror, he asked him if he had a very difficult time persuading the other jurors to see things his way.

"Sure did," the juror replied, "the other eleven wanted to acquit."