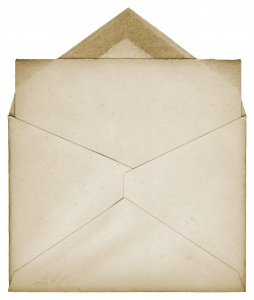 When Peters learned that he was being fired after a career of incompetence he went to see the head of human resources.

"Since I've been with the firm for so long," he said, "I think I deserve at least a letter of recommendation."

The human resources director agreed and said he'd have the letter the next day. The following morning, Peters found the letter on his desk.

It read, "Jonathan Peters worked for our company for eleven years. When he left us, we were very satisfied."