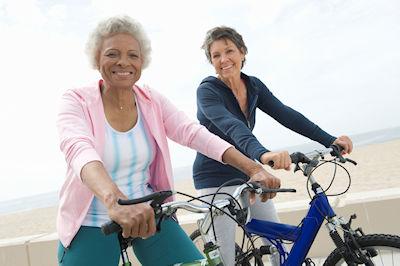 Two mothers were talking about their sons.

The first said, "My son is such a saint. He works hard, doesn't smoke, and he hasn't so much as looked at a woman in over two years."

The other woman said, "Well, my son is a saint himself. Not only has he not looked at a woman in over three years, but he hasn't touched a drop of liquor in all that time."

"My word," the first mother said. "You must be so proud."

"I am," the second mother replied. "And when he's paroled next month, I'm going to throw him a big party."