Not Much of a Man 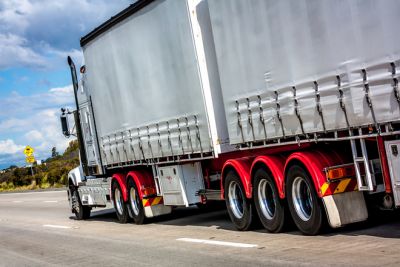 Without saying a word to the laughing bikers, the old man put his money down, got up, and left the diner. One of the bikers said to the waitress, "Not much of a man, was he?"

The waitress replied," Not much of a truck driver either. He just backed his big rig over three motorcycles!"