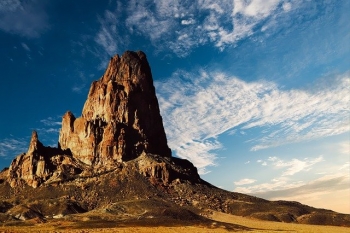 An old wild west fort was about to be attacked. The wily old general sent for his trusty Sioux scout.

"You must use all your thirty years of skill in trying to estimate the sort of army we are up against here."

The trusty scout laid down and put his ear to the ground.

"Good grief!" exclaimed the general, "you can tell all of that just by listening to the ground?"