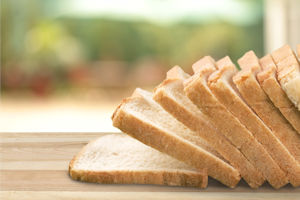 A guy was sitting in an airplane when another guy took the seat beside him. The new guy was a wreck, pale, hands shaking, biting his nails and moaning in fear.

"I've been transferred to Los Angeles, California," he answered nervously. "They've got race riots, drugs, the highest crime rate in the country..."

"Hold on," said the first. "I've been in L.A all my life, and it's not as bad as the media says. Find a nice home, go to work, mind your own business, enroll your kids in a good school and it's as safe as anywhere in the world."

The second guy stopped shaking for a moment and said, "Oh, thank you. I was worried to death! But if you live there and say it's ok, I'll take your word for it. By the way, what do you do for a living?"